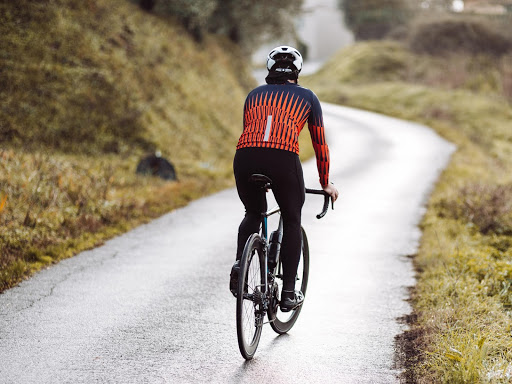 Interestingly, a lot of people don’t know that cycling influenced the auto industry. In fact, the history of cycling dates back to the 1800s. Some of the most iconic cycling races are Tour de France and Paris Roubaix.

Get ready to learn fun facts about cycling. Maybe that will change your mind about this sport.

Cycling is one of the most eco-friendly sports and a means of transportation.  Unlike fuel-powered cars, bicycles don’t emit any toxic carbon to the atmosphere.

Don’t forget, the world is looking for ways to stop global warming. Is cycling our alternative to other means of transportation? Maybe faster bicycles should be designed.

The first bicycle is believed to be designed in France as far back as 1792. Then it was referred to as célérifère. More so, the célérifère had two wheels but there was no steering.

Also, it appears that a better version was designed by a German baron in 1817. This bicycle had steering. Meanwhile, after a couple of years, a modern version of the bicycle was designed. Also, the first versions of bicycles were called velocipedes.

It appears that modern bicycles speed can be as fast as 100km/h. However, in the past, bicycles were slower because riders had to expend more energy to make the wheels move.

However, the fastest speed of a bicycle is 184 km/h. This record was set by Denise Mueller-Korenek in Utah.

Usually, bicycles don’t occupy too much parking space compared to cars and motorbikes. For instance, you can park 15 bicycles in the same space occupied by a car.

It appears that using bicycles will save a lot of energy. For instance, bicycles save over 238 million gallons of fuel annually worldwide. It simply entails that if bicycles are used regularly, more fuel will be saved.

Cycling in the Netherlands

Among the countries in Europe, the Netherlands appears to use bicycles more as a means of transportation. For example, more than 40 percent of commuters move about with bicycles in Amsterdam. On the other hand, China has more than bicycles currently been used.

Did you know that the famous Wright brothers also owned a bicycle shop? They had shops in Dayton and Ohio. The Wright Brothers are known for designing the first plane to fly.

If you are familiar with bicycles, you will notice that bicycles for women don’t have crossers. The reason was that when bicycles were introduced, women always wear dresses. Unlike nowadays where women could wear trousers and shorts, women were limited to dresses outside the home. 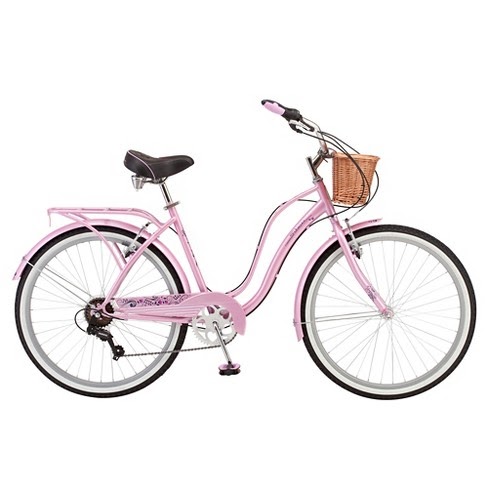 Nonetheless, all that has changed. Women also ride bicycles with horizontal crossers nowadays.

Finally, cycling is a good way to exercise too. It is a popular sport across the world.